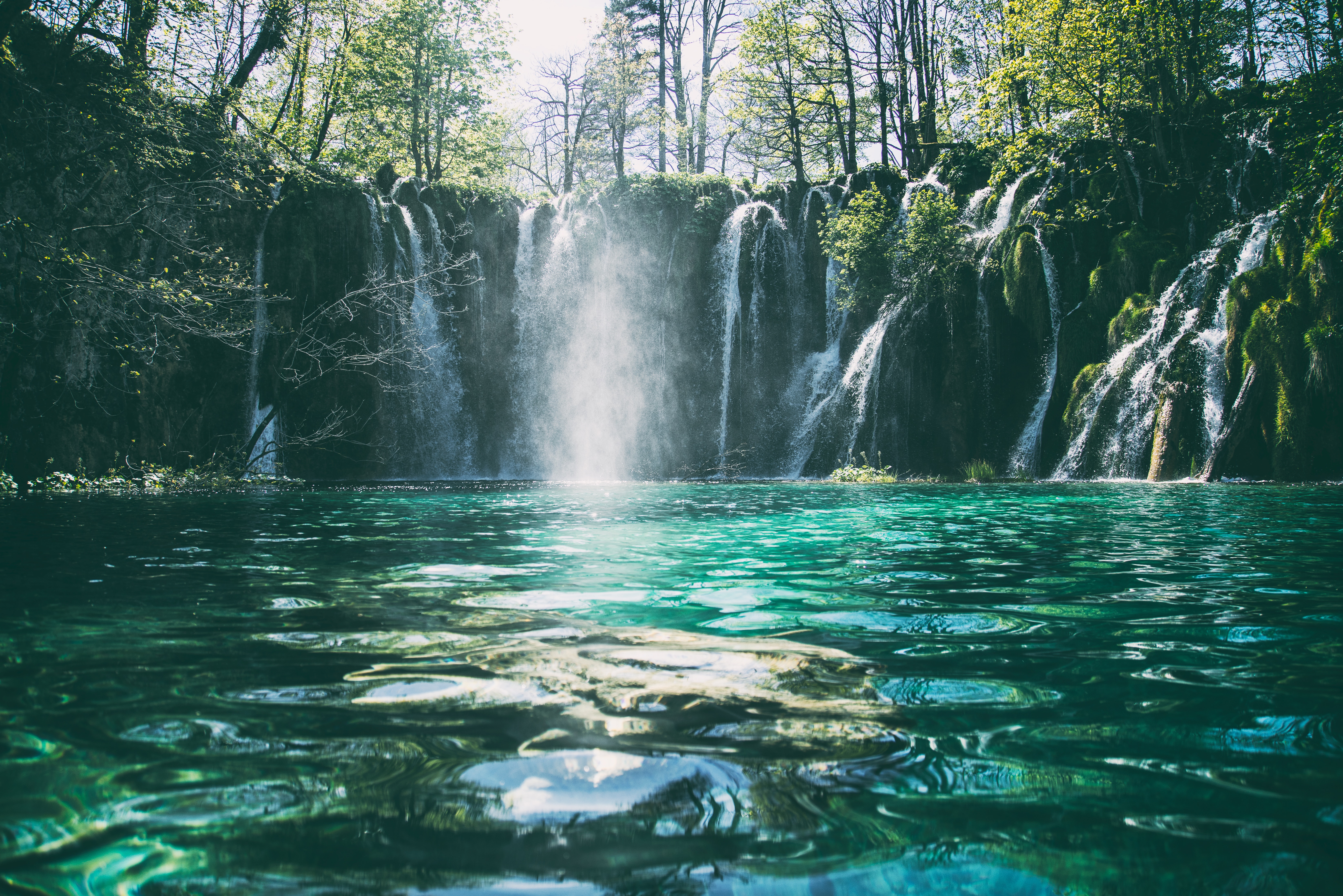 Plitvice Lakes represent the most beautiful national park in the Republic of Croatia and one of the most specific geological and hydrogeological karst phenomena in Europe.

Plitvice – the most attractive national park in Croatia!

Plitvice Lakes has been officially visited as a National Park since 1949 and is not only the largest but also the oldest and the most visited park in Croatia. Every year, more and more tourists tend to have a tour of Croatia, so the attendance records are raising and people from all over the world visit the park. Plitvice Lakes National Park is known not only for its waterfalls but also for its geographical location and specific climatic features that make the park unique.

Carefully choose your clothing and footwear!

Due to its natural uniqueness, Plitvice Lakes is open all year round for its visitors, however, all visitors should be familiar with the rules and tips offered by the national park before visiting, especially when it comes to clothing and footwear. Plitvice has a continental climate, which is extremely different from the Mediterranean coast. For this reason, Plitvice Lakes are extremely snowy and cold in winter, and summers are short and quite humid.

Visitors are therefore advised to wear breathable clothing in summer, spare long sleeves in transitional periods, and extremely thick clothing in winter. One of the most important things that every visitor should think about before going to the Plitvice Lakes is shoes, no matter what route a person chooses, it takes the shortest minimum of 2 hours to walk. Although the Plitvice Lakes is mostly a park containing greenery and water, much of it is covered with paths that can be due to changes in weather, so, for this reason, it is good to wear high sneakers or boots that are initially comfortable but also safe.

If you are interested in the Croatia waterfalls, the best is to reserve our Split to Plitvice tour and discover the most attractive natural beauty of Croatia and even Europe!

Photo by Jonatan Pie on Unsplash