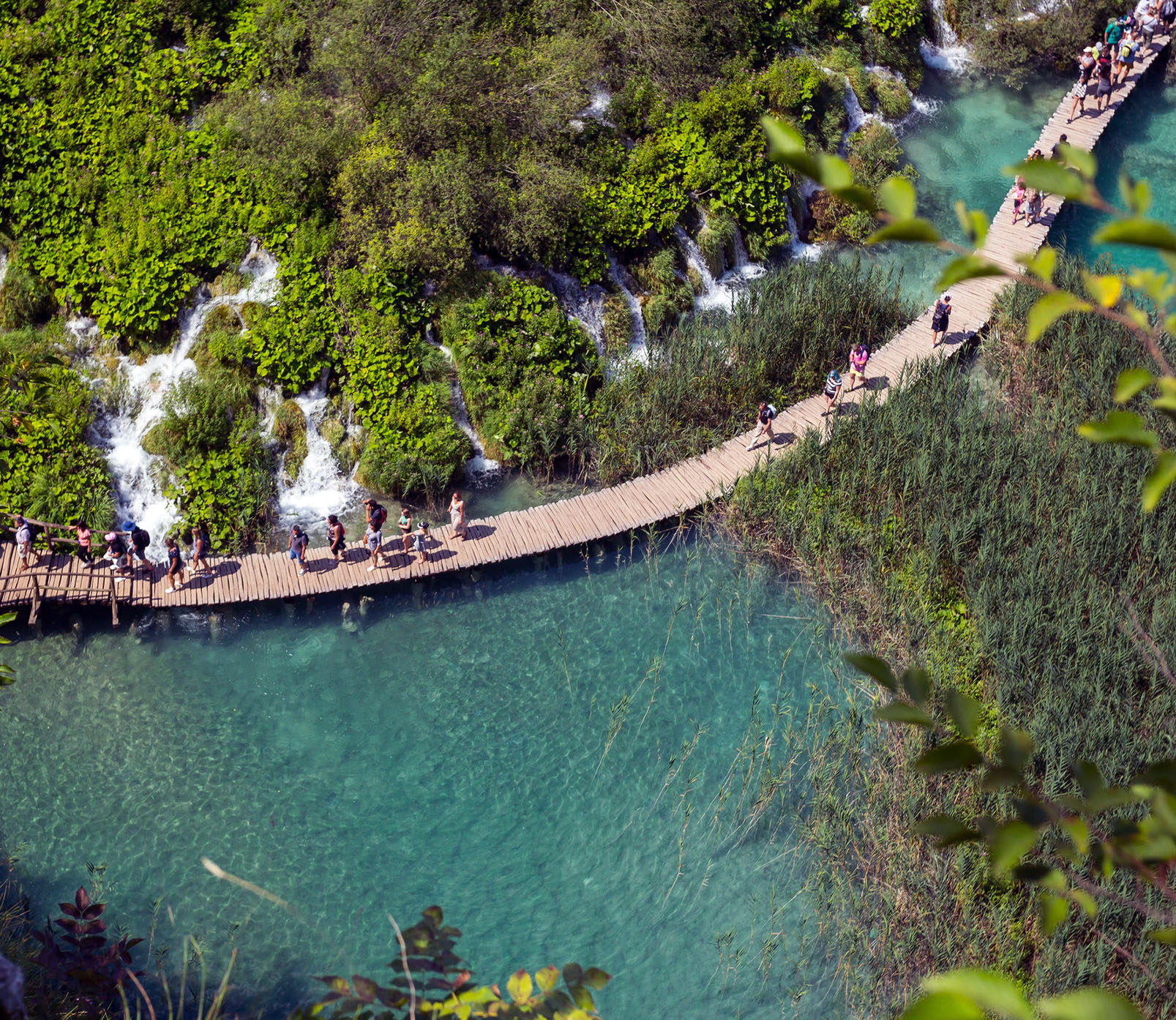 Once when you get on Krka waterfalls, if it pleases you, you can spend a day on a tourist boat that is currently driving in Krka National Park only on the route Stinice – Visovac – Remetić according to the present schedule.

Since these are promotional prices and discounts, many wanted to come and see nature beauties. Therefore an action was organized in the Krka National Park called Picnic to go.

When you buy that ticket, you also have a discount on catering services.

Visitors will love being able to visit the national parks at a much lower price than usual.

Promotional prices will last for a short period of the time, until June 18th. It is an excellent opportunity for all visitors to visit all the natural and cultural sights of national parks. Of course, The headquarters continue to urge citizens to adhere to all the prescribed measures especially in regards to gathering and physical distance.

It is nice to know that peace and quiet during this situation were used by animals, large beasts such as bears, wolves and lynx, whose parks are a natural habitat and who without the presence of humans moved more freely.

The movement of lynx has been recorded in Plitvice Lakes, which causes pride in all of us, given the well-known fact that the lynx is an endangered species in Europe.

Plitvice Lakes National Park is a special geological phenomenon. The Plitvice Lakes complex was declared a national park on April 8, 1949.

It is the largest, oldest and most visited Croatian national park. It is a wooded mountain area with 16 lakes of different sizes. The lakes get their water from numerous rivers and streams.

The specific geographical position and special climatic characteristics have contributed to the emergence of many natural phenomena and rich biological diversity.

Extensive forests, natural beauties of lakes and waterfalls, rich flora and fauna, mountain air, autumn colours, forest paths and wooden bridges and much more are part of a unique complex that was declared a UNESCO World Natural Heritage among the first in the world.