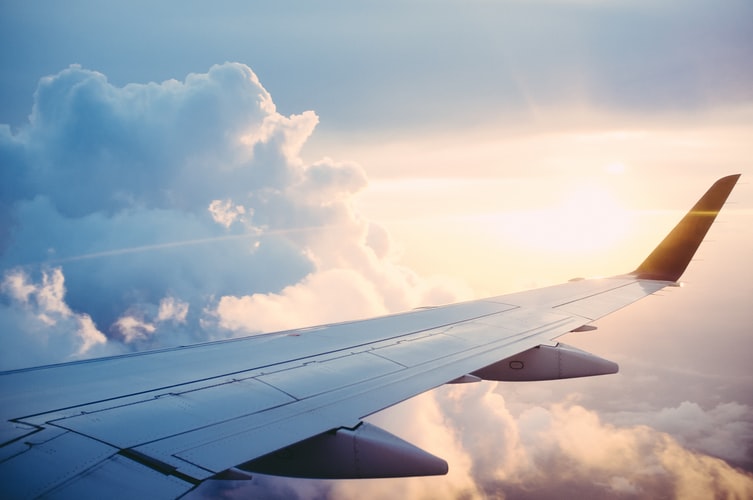 We are all already aware of the current global crisis and pandemic caused by a virus called COVID-19. This coronavirus has affected the world economy and the tourism industry. Many wonder when everything will return to normal and when will we be able to travel safely. In this article we will briefly introduce you to the general information about the coronavirus, we will comment on the current situation in the Republic of Croatia and why it has been declared the safest country with the best precautions, we will also comment the situation in Wuhan (epicenter of the coronavirus) and how things are returning to normal there, but we will also comment on statements by the world-famous businessman and billionare, Bill Gates, who is currently seeking a vaccine.

Coronaviruses are a family of viruses that can be found in animals and humans, and as pathogens in humans have been active since 1960, and since 2003, new coronaviruses have emerged that have moved from animals to humans. Some of the coronaviruses are SARS and MERS, and the coronavirus that caused the global pandemic in 2020 is called COVID-19. COVID-19 is the name for the disease caused by SARS-CoV-2 (SARS-coronavirus-2), which appeared in China in December 2019 and has since spread worldwide. The virus first appeared in the Chinese city of Wuhan, in one of the wildlife markets where the virus is thought to have transmitted from an unknown animal to a human. Some people with the coronavirus can successfully recover at home, while others require hospitalization. Caution should be exercised because this virus is deadly and does not currently have a vaccine, and the most at-risk patients are the elderly and those with other illnesses such as diabetes, heart disease, hypertension and more.

Currently, there are 1 807 308 koronavirus patients worldwide, while in the Republic of Croatia there are 1650 patients in total. Croatia has been declared one of the countries with the most strict precautionary measures, and these same measures were introduced on time due to the situation in neighboring Italy, which unfortunately was and still is the focus of this pandemic. Croatian cities are empty, people are advised to stay in their homes and leave only those who have to, while the elderly are advised not to leave their home at all. It is always advisable to take a walk and breathe in the fresh air, however, it is recommended not to go to known public areas, but if you do go for a walk, it is adviced to keep a distance of 2 to 4 meters. All catering establishments, together with educational institutions, are closed until further notice, only shops and pharmacies are open, which are recommended to enter with masks and gloves and disinfect hands at the entrance. The whole country has been quarantined with strict precautions, which has resulted in control over the whole situation in the country, which can be seen on our linear curve of the newly ill.

While new numbers of patients are emerging in the rest of the world, the situation at the epicenter of the pandemic in the Chinese city of Wuhan has subsided after 2 months, which comforts the rest of the world that this pandemic will soon pass. The Coronavirus began to spread from Wuhan in late 2019, and  now, after a few months the situation is coming back to normal by opening borders and stoping the quarantine.Wuhan has been closed for almost 2 months, which gives us hope that this could end by June.

Bill Gates, one of the most famous businessmen and billionaires, commented on the current situation in the world, claiming that the vaccine for the corona virus is the most important thing the current one needs in the world, and that the vaccine could be reached by September this year and that quarantines will last up to two and a half months. Bill Gates has argued before that the world is not ready for a global pandemic, and that we are in an unknown territory. He, through his Bill & Melinda Gates Foundation, has donated more than $ 35 billion to various projects, including finding a vaccine to end this pandemic.

The world is currently on hold, we all hope that the measures will be eased at the beginning of the 6th month when we will again be able to work, socialize and travel again. We offer many excursions such as Krka waterfalls, Blue Cave Tour and Plitvice Lakes from Split. Croatia Waterfalls include the most beautiful waterfalls in Europe, the most famous of which is Plitvice Lakes, which appears on the front pages of world travel magazines, and is also a symbol of Croatian tourism.