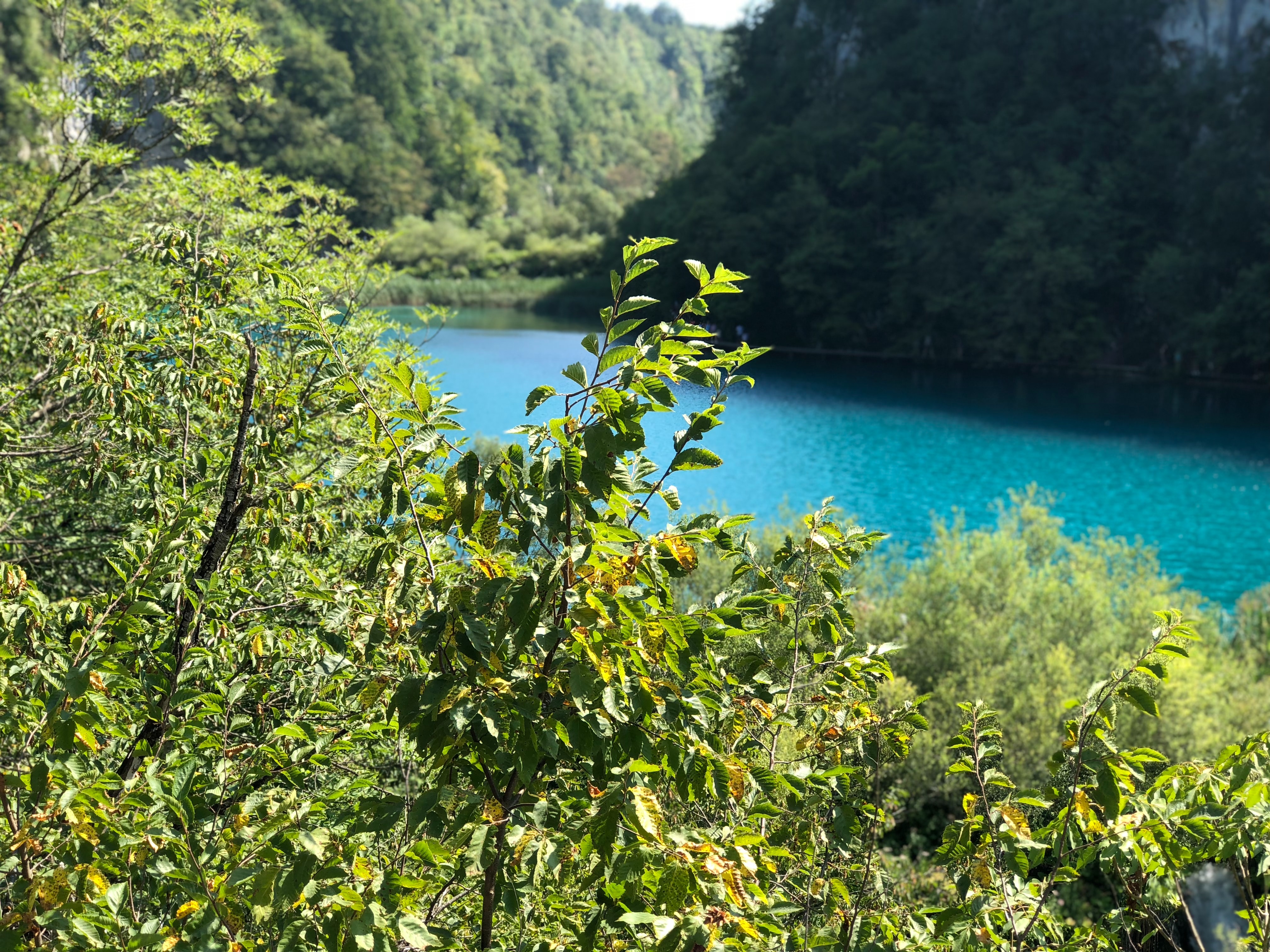 Croatia is one of the most beautiful and visited tourist destinations in the Mediterranean, which has been attracting more and more tourists from year to year. Croatia is an ideal place for a holiday, especially during the summer months because of its Mediterranean climate, which provides this country with hot and warm summers and mild and short winters. This country has a wide range in terms of tourist offer, from an extremely strong catering offer, all the way to cultural, historical and natural heritage, of which a large number of tangible and intangible cultural heritage are included on the UNESCO World Heritage List, along with National Park Paklenica and North Velebit and the most famous National Park in Croatia – Plitvice Lakes.

A national park in the Republic of Croatia is defined by Article 11 of the Nature Protection Act [1] as: “… a vast, largely unchanged land and / or sea area of exceptional and multiple natural values, encompasses one or more preserved or slightly modified ecological systems, and is primarily intended to preserve the original natural values. “

Today, as a small country, Croatia can proudly boast as many as 8 national parks that can be found in every part of the country.

Brijuni National Park is a set of islands comprising 14 islands and islets located a few kilometers west of the Istrian coast. The two largest islands are Veliki Brijun and Mali Brijun, the others are Gaz, Okrugljak, Sveti Marko, Šupinić, Galija, Grunj, Madona, Vanga, Vrsar, Kozada and Sveti Jerolim. Brijuni have an extremely rich history that goes back to the third millennium BC, and the National Park itself contains a large number of the most preserved cultural and historical remains from the Roman period. Brijuni was declared a national park in 1983 due to its specificity but also its diverse flora and fauna.

The Kornati National Park comprises a large group of islands located in the Šibenik-Knin County, west of Šibenik. The Kornati islands were proclaimed a national park in 1980 because the islands themselves not only have a beautiful panoramic view, but because they abound in natural and cultural features like no other area in Croatia.

Krka National Park is the most famous national park in the Šibenik-Knin County, and is extremely famous for its large number of beautiful waterfalls and attractive lakes that fascinate every visitor. The National Park includes one of the most preserved and beautiful ecosystems that every visitor will admire. The Krka River itself flows from Dinara Mountain and flows through Prokljansko Lake and ends in the Sibenik Bay. The park itself is spread over 109 square kilometers, of which 25.6 is water surface and waterfalls. Krka Waterfalls were declared a national park in 1985 and it is the seventh national park in the Republic of Croatia.

Mljet National Park is located in the northwestern part of the island of Mljet, which is one of the largest south Dalmatian islands. This part of the island was declared a national park in 1960 and represents the first attempt to protect the original ecosystem on the Adriatic. The National Park itself includes the settlements of Polace, Govedari, Soline and the Pristaniste. Mljet is specific because of its unique indented coast, beautiful lakes, beautifully indented rich forest cover and small islands.

Plitvice Lakes National Park is the most famous National Park in the Republic of Croatia and carries with it the title of one of the most beautiful parks in Europe. The Plitvice Lakes are a distinctly special geological and hydrogeological phenomenon, and this natural attraction itself was given the title of National Park on April 8, 1949. Plitvice Lakes are located in Mountain Croatia and consist of 16 lakes of different sizes. The lakes are connected by cascades and waterfalls, and they receive water from numerous rivers and streams that run through the park and fill the lakes with crystalline blue-green water. This park represents Croatian tourism and its waterfalls appear on the covers of world travel magazines, which proves how special and attractive this park is.

Risnjak National Park was declared a national park in 1997 and is located in Gorski Kotar, in the mountainous part of Croatia. The park is specific for its relief, geological, hydrological and climatic characteristics, and also for its unique flora and fauna. Risnjak is not so much visited by tourist, in fact it is one of the least visited national parks in Croatia. But it is most visited by true local naturalists.

The Northern Velebit National Park was declared a national park in 1999, and along with the Paklenica National Park, it forms part of the ‘Beech Rainforest in the Carpathians and other areas of Europe’, a UNESCO World Heritage Site. The North Velebit National Park covers 1289 hectares of beech forest, and is specific because of the diversity of the karst phenomenon and the flora and fauna that are part of the overall unique natural image of this park.

Croatia is an extremely specific country with an abundance of natural beauty, which is the primary reason and motive for most tourists who visit this country. No matter which part of Croatia you choose to travel to, don’t miss some of these natural beauties, especially not Plitvice Lakes National Park as it is a symbol of Croatian tourism and a tourist attraction that should not be missed if you visit this country.

If you want to visit some of Croatia’s waterfalls, and if you are looking for things to do in Split, check out our Plitvice Lakes from Split tour, which will give you a one-day unforgettable trip to the most beautiful natural attraction in Croatia.

For more information and to book a place on the tour click on the link below: