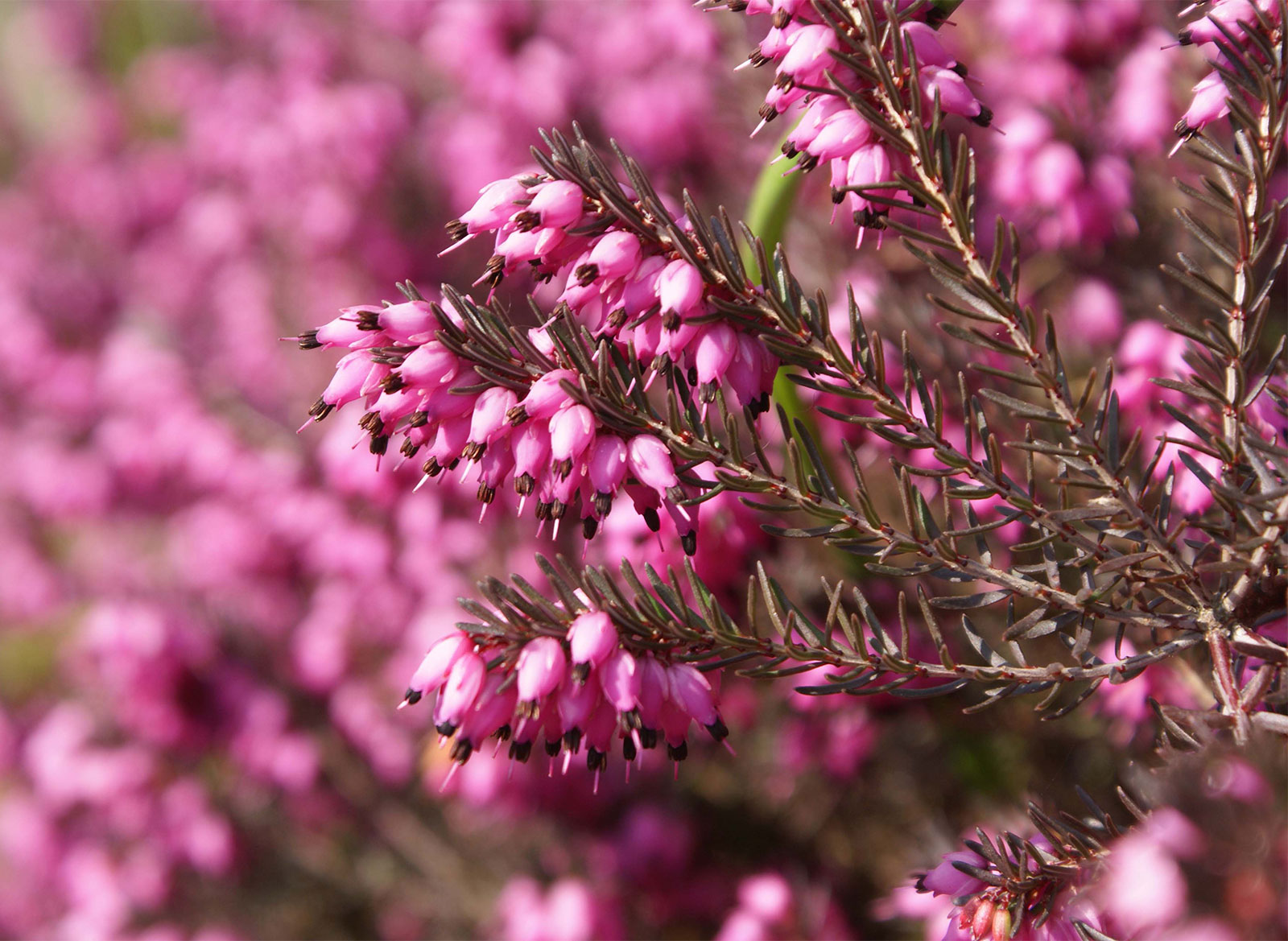 Plitvice Lakes represent the largest and oldest national park in Croatia, comprising diverse habitats, of which 1% are lakes, which are practically the most interesting part of the park. The park is mostly covered with forest vegetation, and the lake system of the park includes 16 named larger lakes on the Korana River and several smaller lakes. Plitvice Lakes National Park was declared a national park in 1949 when only the geological and hydrogeological area was recognized as a phenomenon of karst phenomenon. Plitvice Lakes are very famous for their richness of flora and fauna, beautiful mountain air, beautiful lakes and waterfalls, as well as the diversity of habitat of the area itself. Due to its specificity, Plitvice Lakes National Park is on the UNESCO list of cultural and historical heritage and is a symbol of Croatian tourism.

In this article we will introduce you to the diversity of habitats of Plitvice Lakes, which include forests, grasslands, heaths, rocks and underground, water and more.

Plitvice Lakes are located in the mountainous part of Croatia at an altitude of 300 to 1280 meters, which greatly affects the climatic conditions in the park. The Plitvice Lakes National Park is dominated by moderately warm and humid climates with warm summers. The type of vegetation is defined by geological background, altitude, latitudes and more. Forest areas are predominant in the park, with a total of 3/4 of the park area, and occupy different stages, from shrubs to the rainforest stage. Forests play a big role when it comes to such areas, because they affect hydrological and climatic conditions, protect soil from erosion and participate in oxygen production. The park consists of two forest zones, a zone of beech forests and a zone of beech-fir forests. The forest communities in the area of the park are common beech and corn forests, beech-fir forests, mountain beech forests with dead nettles, spruce forests with dolomite corn, common pine forests with black corn, forest and black hornbeam with autumn foliage and other.

Plitvice Lakes National Park covers a large part of grasslands that are created by anthropogenic influence. These areas of the park are ideal for grazing but also for growing food, and since ancient times man has adapted this area to himself and his daily life, which has resulted in ecosystem stability and increased biodiversity. Lawn surfaces are not able to heal due to the daily mowing of grass and grazing and the extinguishing of livestock, which is why extremely rich and still beautiful landscapes have emerged, which form the basis of the present flora and fauna of the park. The park covers mostly dry and moderately moist to wet grasslands that are home to many endemic species, and the surface of the park is occupied by habitat types listed in the Habitats Directive.

The Plitvice Lakes National Park covers most of the habitat type of European dryland, which is listed in the Habitats Directive. This type of heaths is found in the park in the area of Brezovac and Homoljačko Polje, and their most significant type is the ”vrišt” (Callus vulgaris).

There is only one rock community in the Plitvice Lakes National Park, which is a community of Moehringio-Corydaletum ochroleucae. When it comes to subterranean habitats and the species that inhabit them, the number of fauna is expected to increase as the area of the park has not been sufficiently explored. What is known about underground habitats is that they are extremely threatened by illegal waste disposal, pollution, uncontrolled visitation and others.

The Plitvice Lakes are best known for their hydrogeological specificity, in which lies the great value of aquatic ecosystems. In the aquatic ecosystem of the national park, Plitvice Lakes can be found in three habitat types, namely hard oligo-mesotrophic waters, water courses with vegetation and travertine barriers. Wetlands are also important habitats in the National Park Plitvice Lakes.

Plitvice Lakes National Park is the most famous and oldest national park in the Republic of Croatia, which is worth remembering at all costs. If you are in Split and looking for things to do in split, check out our Plitvice Lakes from Split tour and reserve your seat at the following link!