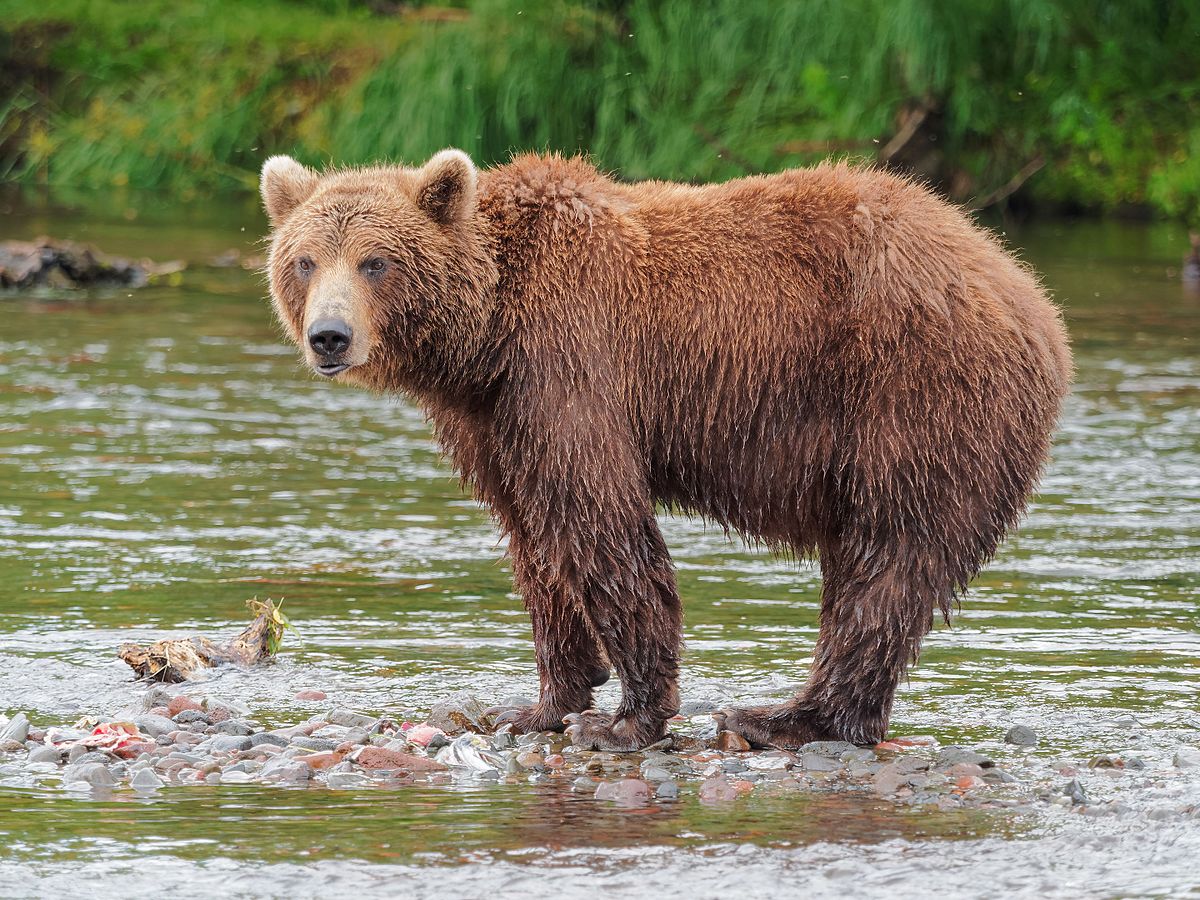 Plitvice Lakes National Park is the most interesting geological and hydrogeological karst phenomenon that bears the title of the most beautiful national park in Croatia and Europe. Plitvice is proudly listed on the UNESCO World Heritage List, and today, because of its exceptional beauty and specific flora and fauna, it is a symbol of Croatian tourism. Plitvice Lakes are located in the forested mountainous region of Croatia, and they include 16 lakes of different sizes flowing from different rivers and streams as they are joined together by cascades and waterfalls. The biggest significance of this park is definitely the travertine barriers that were created about ten thousand years ago, which helped to create this wonderful natural phenomenon that knocks every visitor off their feet today. Plitvice Lakes National Park includes spacious forest complexes, among which lakes and waterfalls extend, along where you will also encounter forest paths and wooden bridges where you will be enchanted by the rich flora and fauna of the area.

The fauna, which represents the wildlife of the Plitvice Lakes, is extremely rich and diverse due to the conservation and sustainability of the habitat. According to research, 259 vertebrates have been identified so far in the park, while the number of invertebrates is extremely small. The park itself is also specific because of the large number of endemic and strictly protected species

A large number of insects are made up of a group of butterflies, of which 321 species have been identified, with particular emphasis being given to the butterflies Phengaris alcon alcon, Phengaris arioni and Phengaris alcon rebeli. One of the most sensitive and endangered species is Phengaris alcon alcon, which is on the Convention list for the protection of Europe’s wild fauna and natural habitats. Some other interesting insects are the Trichoptera that contain one specific endemic species, and the Carabidae that are excellent indicators of habitat quality.

Invertebrates living in Plitvice Lakes are mostly inhabitants of the aquatic parts of the park and two groups of these species are strictly protected and endangered. These species are the river fish Astacus astacus and the fish Austropotamobius torrentium.

Plitvice Lakes National Park is also home to a large and diverse range of vertebrates. There are 14 amphibians, of which are 6 listed in the Convention on the Conservation of European Wildlife and Natural Habitats. Some of the interesting amphibian species are Salamandra atra, Triturus carnifex and Pelophylax kurtmuller. When it comes to reptiles in the national park area, there are a total of 14 species, of which are 9 on the Convention list for the protection of European wild species and natural habitats, while 10 have the status of a severely endangered species. Some of the interesting species of lizards are Zootoca vivipara and Velebit lizard Iberolacerta Horvath. When it comes to snakes, two poisonous snakes were recorded in the Plitvice Lakes National Park, namely the Viper ammodytes and the Viper berus.

Plitvice Lakes also have a diverse ornithofauna, comprising 169 bird species. The species include 12 species of predators, 8 owls and 9 woodpeckers. Some of the most interesting and numerous species are Buteo buteo, Strix uralensis, Strix aluco, Glaucidium passerinum, Aegolius funerus, etc. The list of endangered birds in the national park includes nesting birds, the most endangered of which is Pernis apivorus.

The Plitvice Lakes National Park has over 50 mammal species, most of which are bats with as many as 22 species, all of which are covered by the Directive on the Protection of Natural Habitats and Wild Flora and Fauna. Some of the most specific species of bats that inhabit this beautiful area are Barbastella barbastellus, Miniopterus schreibersi, Myotis capaccinii, Myotis myotis, Rhinolophus euryale and Rhinolophus ferrumequinum.

Among the large mammals in the park were recorded bears Ursus arctos, wolf Canis lupus, Lynx lynx and otter Lutra lutra. Otter Lutra lutra and Lynx lynx are on the endangered species list, and all species love secluded and peaceful areas and it is extremely rare to see them in the park, because they often seek shelter during the day.
Plitvice Lakes is the most beautiful national park in the Republic of Croatia, but also the most interesting park in Europe. Every person who visits Croatia does not miss this natural phenomenon, because Plitvice Lakes has a lot to offer you, from the experience itself to the unforgettable memories.

If you are looking for a Split Plitvice tour, take a look at our trips to Plitvice Lakes! We have two tours, one is special discounted while the other is all inclusive.

For more information on excursions and booking, click on the links below: